As today, Thursday, October 20th 2022, is World Statistics Day, we decided to highlight some staggering statistics from the WEEE Forum’s news release on International E-waste Day, earlier this month.

Experts expect roughly 5.3 billion smartphones will drop out of use this year. Stacked flat atop one another at an average depth of 9 mm that many disused phones would rise roughly 50,000 km – 120 times higher than the International Space Station; one-eighth of the way to the moon.

And, despite their valuable gold, copper, silver, palladium and other recyclable components, experts expect a majority will disappear into drawers, closets, cupboards or garages, or be tossed into waste bins bound for landfills or incineration.

Of that 74 average total e-products, 13 are being hoarded (9 of them unused but working, 4 broken).

Top 5 reasons for hoarding WEEE of any kind, Europe:

In 2022 alone, small electronic items such as cell phones, electric toothbrushes, toasters and cameras produced worldwide will weigh an estimated total of 24.5 million tonnes – four times the weight of the Great Pyramid of Giza. And these small items make up a significant proportion of the 8% of all e-waste thrown into rubbish bins and eventually landfilled or incinerated.

Many small electronic products such as disposable airplane earbuds or cables and adapters accumulate largely unnoticed in many households. All the defunct earbuds accumulated by 2026 strung together would stretch around the moon three times.

International E-waste Day reminds us annually of the avalanche of problems we face unless we take appropriate measures, without which global e-waste could double to 100 million tonnes or more in the next 30 years. Consumption of electronics in many countries continues to grow, with more and more gadgets and products or embedded in such as furniture, clothes and toys, all of which eventually become e-waste. 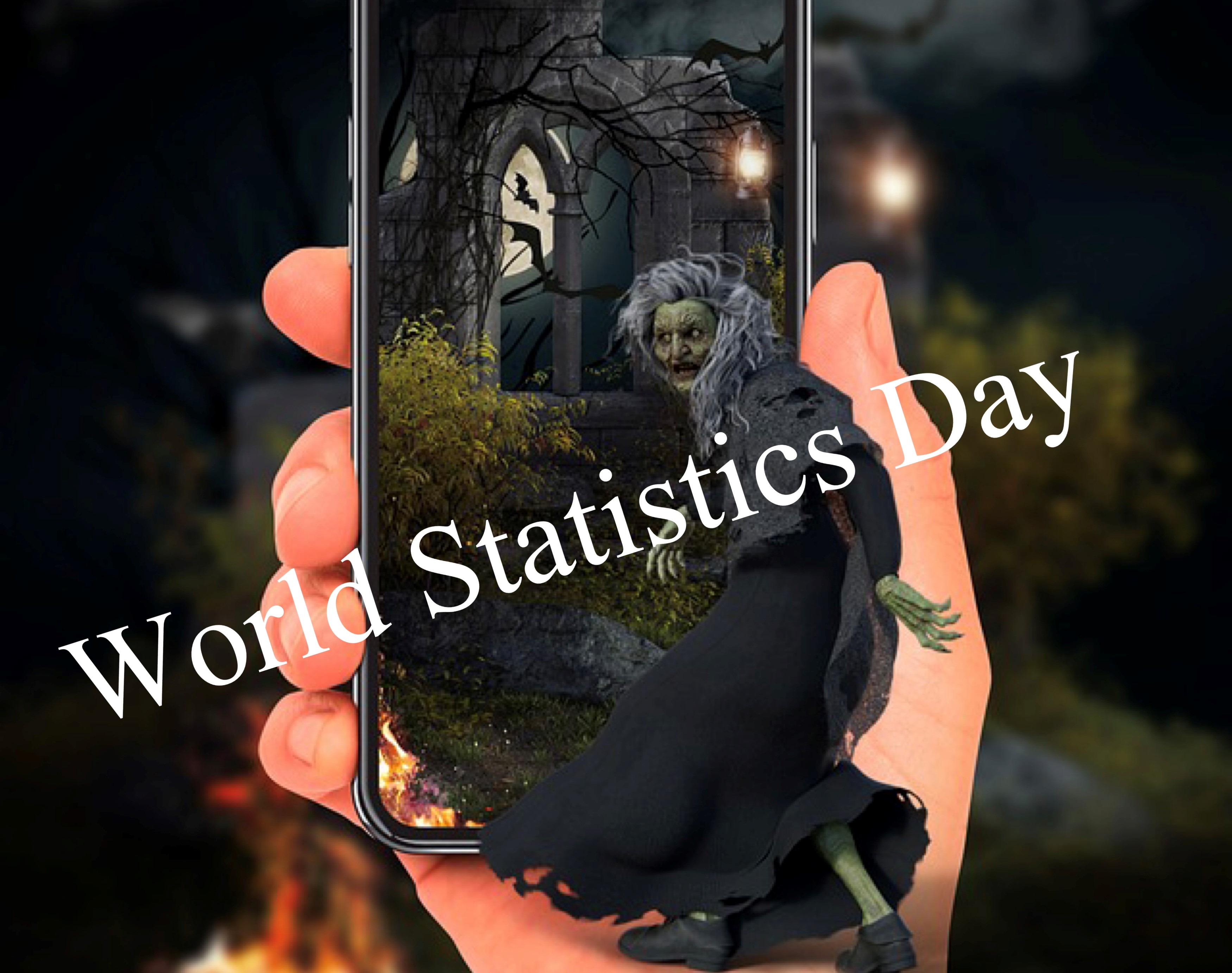 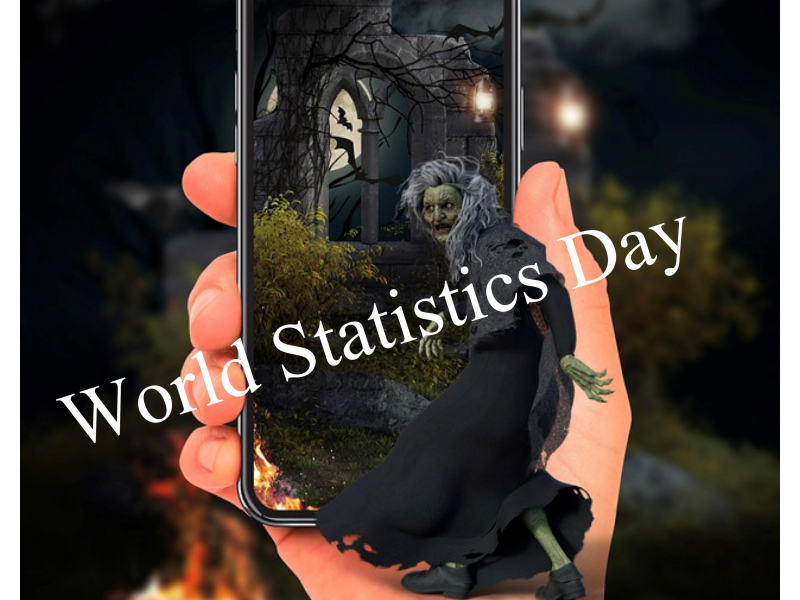