A surge in lockdown spring cleaning saw a record amount of electrical waste collected by the country’s largest recycling scheme in 2020, despite Covid and travel restrictions.

However, WEEE Ireland has warned that the rise in reusing and repairing of electrical goods must be counted towards Ireland’s recycling targets if we are serious about developing a circular economy.

WEEE Ireland was one of the best performing recycling schemes in Europe in 2020, with 38,724 tonnes of waste electrical items – including 120,000 fridges and 200,000 TVs and monitors recovered.

The equivalent of over 46 million used AA portable batteries were also prevented from ending up in landfill, its annual report revealed.

A new record of 10.93kg of e-waste was recycled per head of population last year by the scheme.

WEEE Ireland accounts for over two thirds of all national waste electrical and electronics collection activity on behalf of 1,189 producer members.

The scheme achieved the biggest monthly takeback volume in its 16-year history in July when the first lockdown was lifted with a record 3,763 tonnes of electrical waste collected for recycling.

However, with electrical consumption rising on a yearly basis, its CEO has called on legislators to recognise the role that unreported activities such as repair are increasingly playing alongside recycling in the circular economy.

“As a nation we are consuming more electrical goods than ever – with the annual tonnage on the market rising from 15kg a head in 2016 to 21kg a head last year,” said WEEE Ireland CEO Leo Donovan.

“This rise makes meeting the annual EU WEEE Directive target even harder, despite achieving record recycling levels, as it equates to the percentage of goods sold.

“WEEE Ireland has been a huge educator in the areas of reuse and repair, alongside the electrical producers, partnering with new initiatives like Repair My Stuff.ie and My Waste.ie.

“It is time to realistically measure the amount of goods that are kept in circulation, rather than basing targets solely on end-of-life recycling, and also legislate for longer-life technologies such as photovoltaic panels and EV batteries.

“We have to recognise that significant volumes of WEEE are not being handed over to the schemes but going to export, metal scrap and other flows.”

Almost 19 million pieces of e-waste were recovered in 2020.

Spring cleaning during lockdown saw significant rises in the amount of easily hoarded small electrical appliances (22%) and small IT equipment (13%) recycled by households.

Ireland’s performance in 2020 is made more impressive when lockdown restrictions in the construction industry – which led to a 25% drop in waste fluorescent lighting and lamps entering recycling – are taken into account.

In 2020, the equivalent of 225,182 tonnes of CO2 emissions were avoided by recycling e-waste through the WEEE Ireland Scheme as opposed to landfilling. That is the equivalent of the annual carbon consumption of 4,504 hectares of trees

The country’s largest electrical and battery recycling scheme also exceeded the EU’s 45% target for waste portable batteries in 2020 by 2% – with 932 tonnes collected, a 5% increase on 2019.

“Retail collections were higher than previous years despite the challenges of lockdown, including store opening restrictions and the absence of home installations which will always see old machines collected for recycling,” said Mr Donovan.

56% of electrical waste was collected from retailer sites – up 310 tonnes on the previous year, and the sixth year of increases.

As the nation heeded calls from WEEE Ireland to recycle as restrictions lifted, collection volumes from local authority sites significantly increased by over 1,000 tonnes to 11,736 tonnes in 2020 – 30% of the total volume collected.

“Despite people not being able to travel distances to their local centre for a significant part of 2020 and WEEEE Ireland only able to hold eight public events compared to 50 the previous year, we still succeeded in breaking previous records,” said Mr Donovan.

“84% of all material that we collect is recovered for use again in manufacturing through both indigenous operators and specialist processors in Europe, meaning our recycling efforts have a significant impact on the environment.” 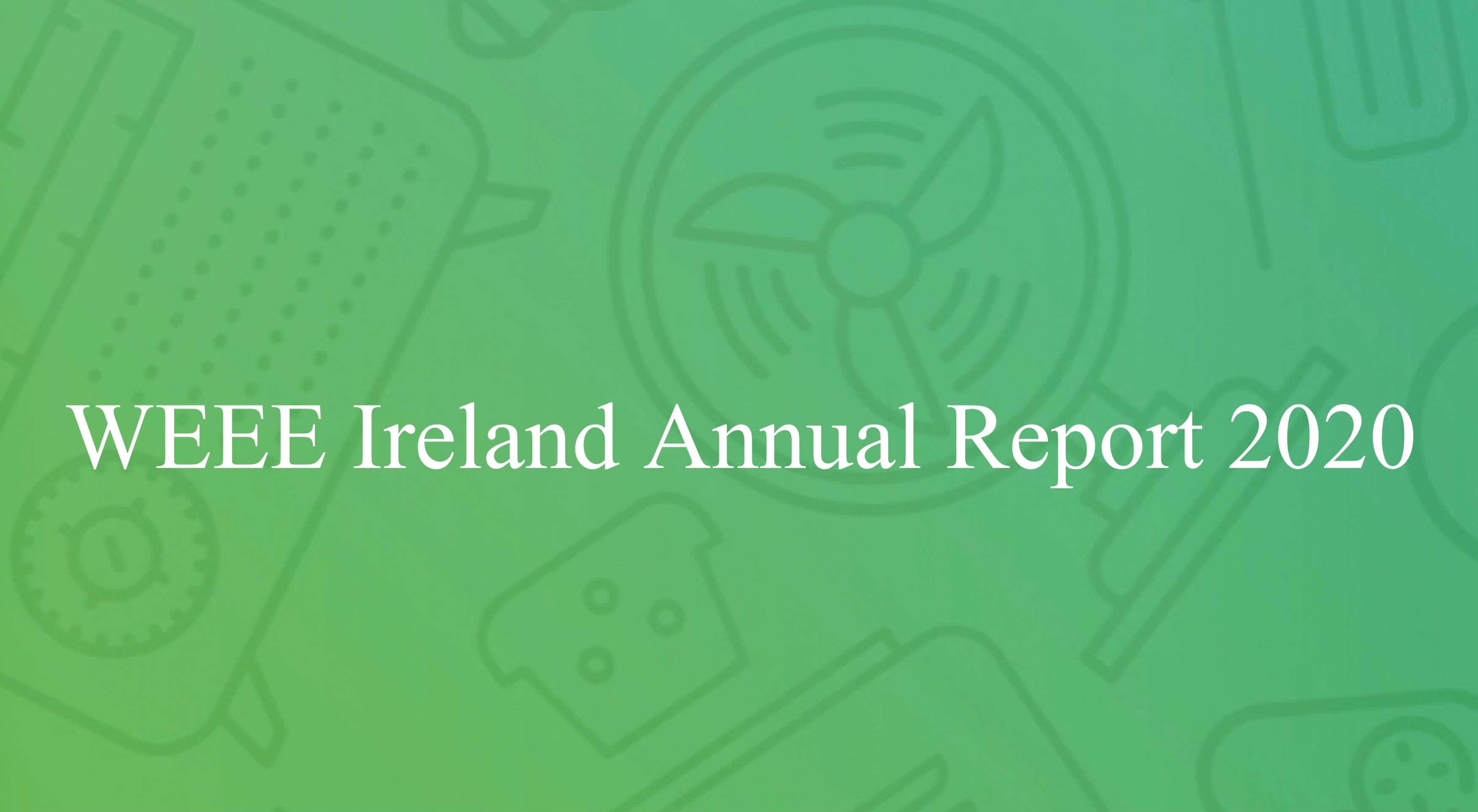 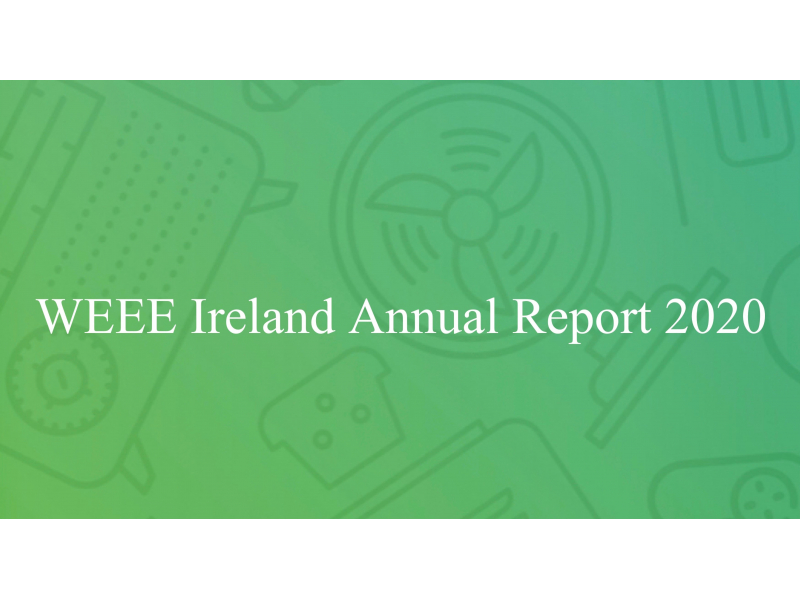