Ellen McDermott from Tullamore is a talented cyclist, who we at KMK Metals Recycling were delighted to sponsor last year. Here is an update from Ellen on how she has been getting on:

THE STORY SO FAR

Since making the decision to train and race my bike full time in January 2019. I’ve been fortunate enough to make massive progress in the world of female elite cycling.

➔ I travelled over and back to Holland, Belgium, Ireland, and France plus all over the UK racing in multiple different guises,

➔ I raced the hugely popular and televised Tour Series in Scotland and England and came away with a couple of top 10 finishes.

➔ All that fast paced town centre racing honed my criterium abilities and I took the win at the Irish National Criterium Champs.

➔ To cap it all off I got picked up by a Belgian elite women’s team Isorex No-Aqua​to race a full 2020 calendar.

I’ve begun racing in Belgium with Isorex No-Aqua and have had some epic experiences with no shortage of cobblestones. The rest of my season will look a little like this:

➔ March to mid-April - Belgian classic UCI races, some televised, lots of cobbles and dust and all the delights of Belgium

➔ April and May - UK Tour Series (all televised) 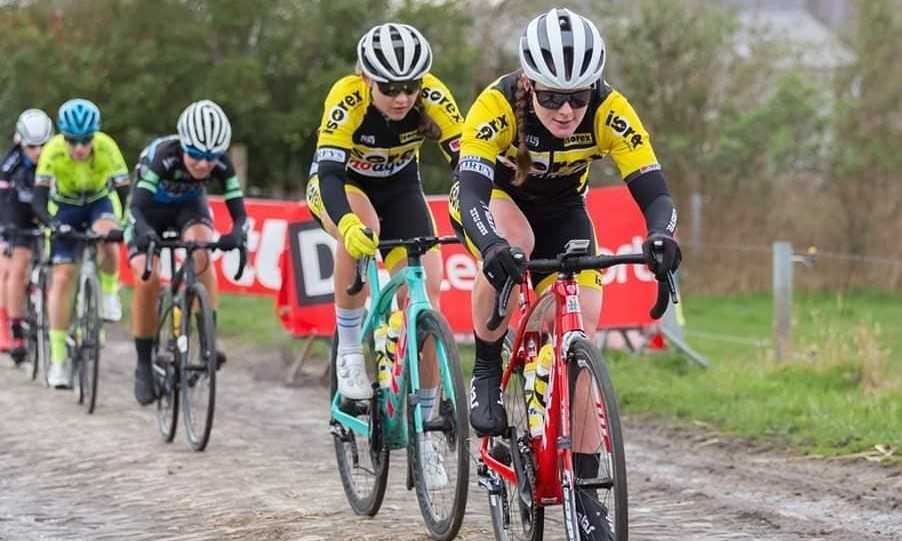 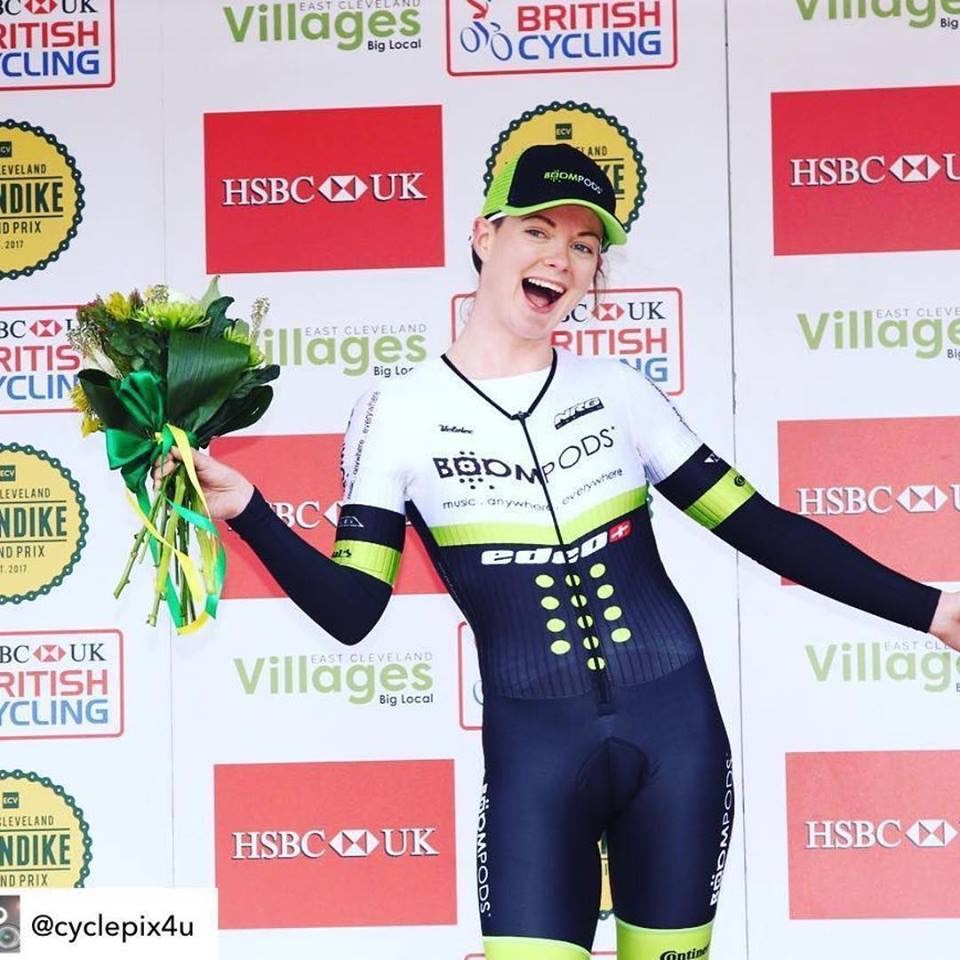 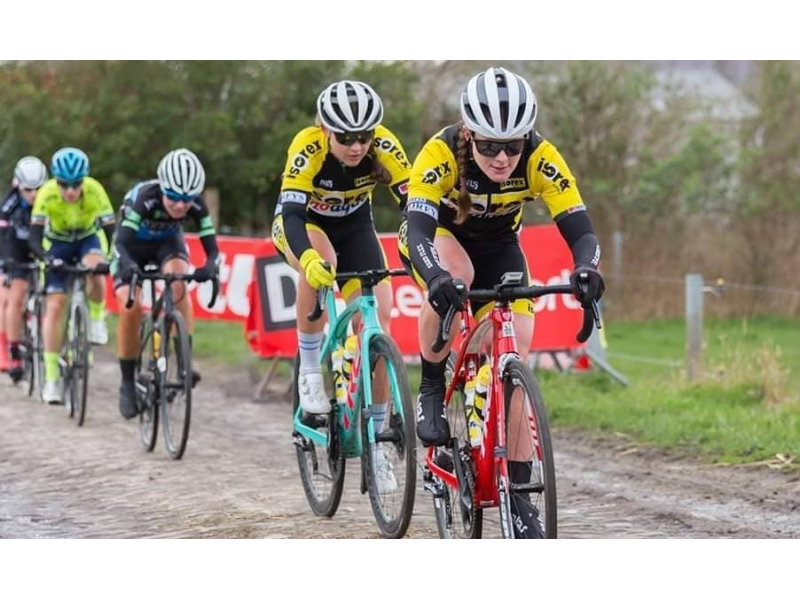 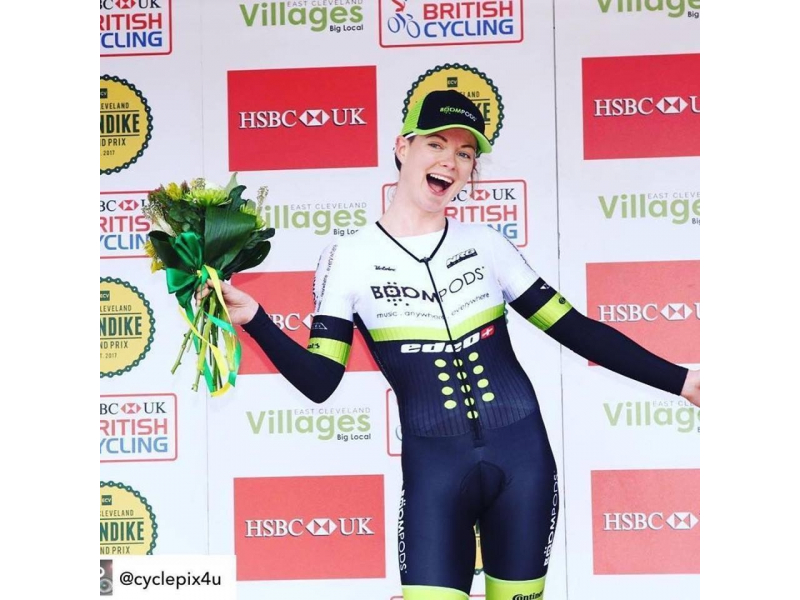