Young men and women are the worst at recycling small electrical items and
hoard the most old batteries, a new survey shows.

The WEEE Ireland study reveals that despite being viewed as an eco-conscious generation,
the country’s over-55s are streets ahead of 18 to 24-year-olds.

Related data from the organisation shows that electrical sales here grew by 17% in 2020 – but takeback of e-waste through retailers is down 10% in the first two months of this year, making a national takeback target of 65% of sales a major challenge.

“The findings on younger people falling behind other age groups on recycling end-of-life electrical goods comes as a surprise,” said CEO of WEEE Ireland, Leo Donovan.

“Environmental activists such as Greta Thunberg strike a chord with the younger generation but this latest research show the e-waste message is still not getting through to many in this cohort.

“We know that younger people are avid consumers of digital devices and early adopters of new technologies, but we are asking them to be more sustainable in how they manage waste electronics and batteries too.”

The online survey of 1,000 adults, conducted by Empathy Research, showed that nearly a third (30%) of 18-24-year-olds discarded their broken devices or other small electrical items in general waste bins, where they end up in landfill never to be recycled. 18% brought them to a recycling centre and 13% held onto them.

But the brightest sparks were the over 55s, nearly half of whom (45%) brought the end-of-life electrical goods to recycling centre and just 7% – over four times lower than their younger counterparts – dumped them in general waste.

And the young offenders of recycling also get a dressing down for holding onto waste batteries – 15%, mostly men, keep them, versus 0% of those aged over 55.

On a positive note, young people’s awareness that electrical goods can be recycled for free,
has soared, from a low of 56% in 2019 to 82% this year.

Data across all age groups shows the recycling solution of choice across Ireland is at local civic amenity recycling centres (38%), followed by 20% who hand their goods back to the retailer and 14% to an authorised e-waste collection event.

However, 15% of the population still put kettles, toasters, lamps and other household items in general waste – the highest in the four years analysed.

“This means the valuable materials used in their production end up in landfill or incineration and can never be recovered for use again in the future,” said Mr Donovan.

Asked for a reason why they didn’t recycle used small appliances nearly a fifth,(19%) said they acted as a back-up in case their main one broke, with a similar number claiming they haven’t got around to recycling them as yet (18%).

In addition, 18-24 year-olds are significantly more likely to claim that the items which could be recycled are worth money so they are not going to recycle them yet – 46% versus 4% of over 55s.
ends 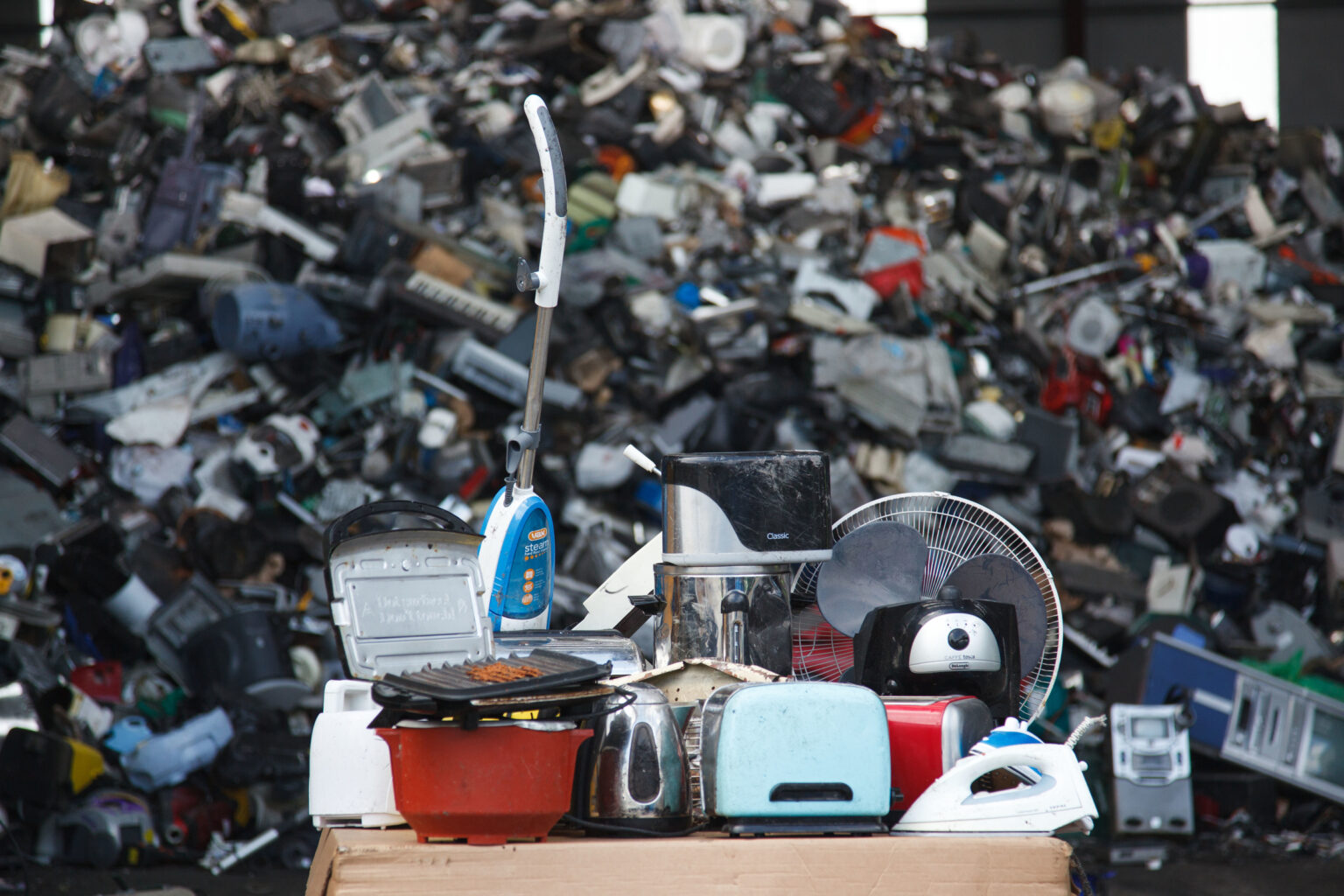 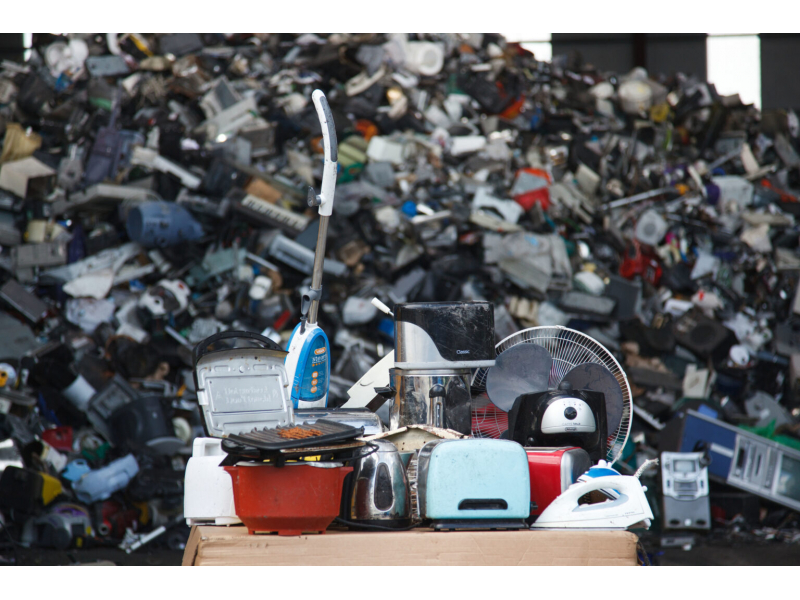