WEEELABEX certification is seen as the industry gold standard for the recycling of waste fridges and cooling equipment included within the European WEEE directive.

Gap Group has become one of only two sites on mainland Britain to receive the certification.

Peter Moody, group managing director at Gap Group (NE) Limited, said: “We are absolutely delighted to receive the WEEELABEX certification, especially as we come out of lockdown with all the challenges that has brought.

“This standard is often referred to as the jewel in the electrical waste crown because of its stringent demands around all aspects of the process including a thorough audit of all the suppliers to ensure that not one aspect is overlooked, or 1% lost into the atmosphere.”

Founded in 2005, Gap Group employs 110 people at its Gateshead facilities and its fridge reprocessing plant is capable of recycling 700,000 units per year.

Graeme Milne is strategic business development director at WEEE compliance scheme REPIC and a member of the WEEELABEX governing council. He said: “WEEELABEX certification is one of the highest accolades in fridge recycling and this quality approval is great news for the industry.

“To know one of our key recycling partners has been given the seal of approval from WEEELABEX reassures producers that WEEE is being dealt with effectively, efficiently and sustainably.”

Gap Group says the certification puts it in a “strong commercial position” ahead of the government’s introduction of new regulations around minimum gas capture rates in August 2022.

Mr Moody added: “We’ve put down a marker well ahead of any enforced regulatory changes and invested heavily to ensure we can offer exactly what is going to be needed as an ethical and ambitious waste management business.

“We believe the upgrading of regulatory standards in the UK is long overdue. The gases and other dangerous materials involved in the processing and recycle of fridges and other electrical equipment are tremendously harmful to the environment and must be entirely contained.

“If these standards are not being maintained or enforced that means harmful gases will continue to be released into the atmosphere and as we know this is causing terrible long-term consequences for the environment, not least the continuing rise in carbon emissions leading to global warming with all its associated impacts on the future of the planet.” 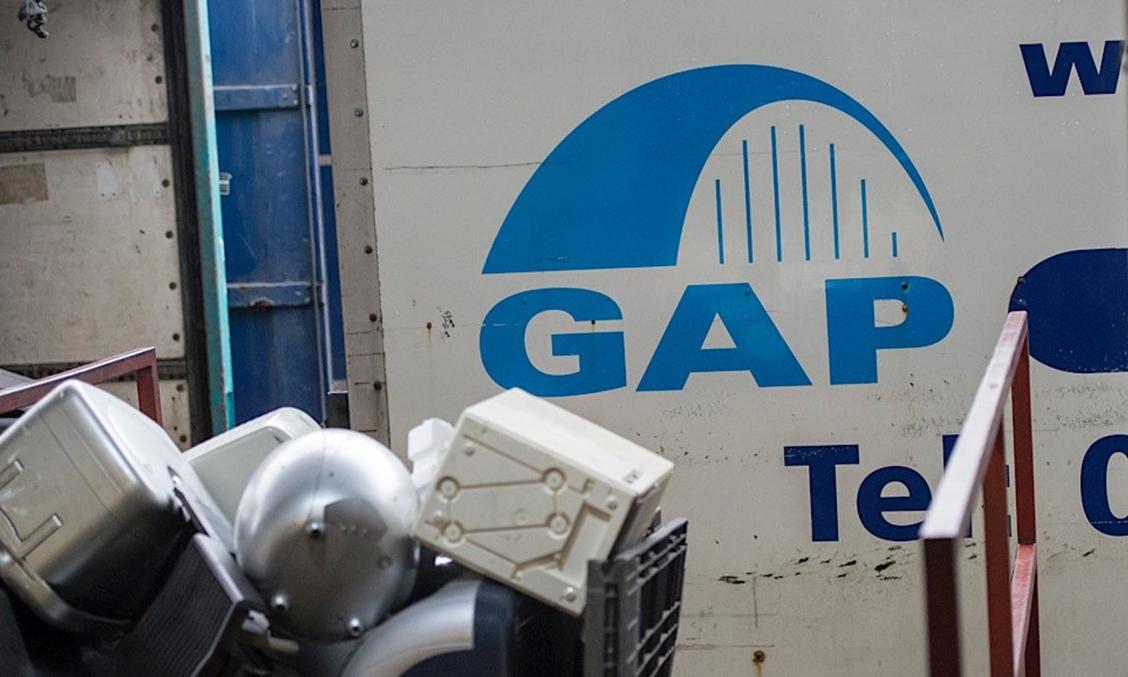 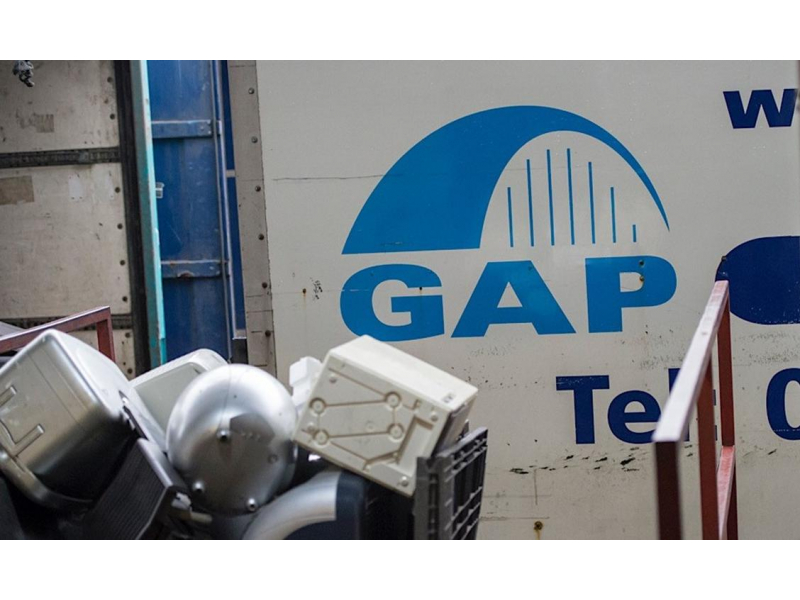