The scavenging of waste electrical and electronic equipment (WEEE) across Europe, which essentially means e-waste or components of e-waste, stolen or misappropriated for financial gain, is a huge problem which has been highlighted by the European Electronics Recyclers Association (EERA).

In 2019, EERA Members and other EU recyclers provided data relating to 2018 levels of scavenging, encompassing 520,000 tonnes of WEEE treated in 43 treatment locations across 9 different countries. Astoundingly, according to the report findings, the value of scavenged materials in 2018 was €151 million.

Apart from the financial losses to waste compliance schemes such as WEEE Ireland and compliant recycling companies like KMK Metals Recycling, there is a massive impact on the environment which cannot be ignored.

To give just one example, the scavenging level of compressors is very concerning due to the release of ozone depleting gasses contained in the refrigeration circuit into the environment. According to EERA’s research, this would equal 3.6 million tonnes of CO2 equivalent, or the annual emissions of 2 million cars.

Read the report in full along with the recommendations made by Sofies, who conducted the study. 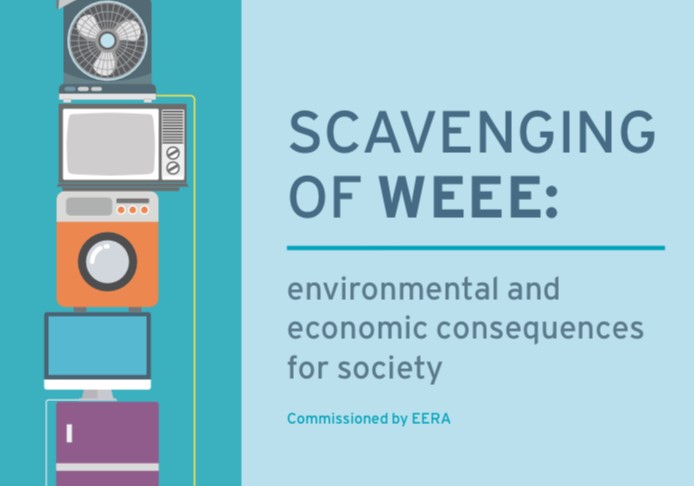 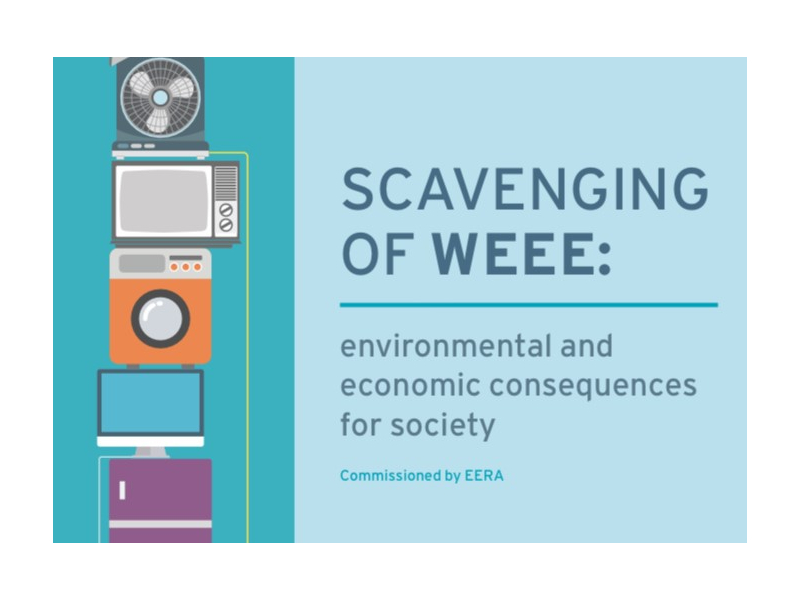