The letter states that EERA members offer full support of the targets described in Circular Economy Action Plan and the Green Deal  and can substantially demonstrate a proven track record of innovations and scale. Mr Kyck tells President von der Leyen that the Waste Electrical and Electronic Equipment (WEEE) industry needs  full support from the European Commission when it comes to maintaining and improving current directives that are so fundamental to the future of its businesses.

In the first address to the commission, Mrs von der Leyen, made many references to the environment and the importance of growing Europe with significant emphasis on integrating economic growth with the protection of the climate and environment.

EERA members share the same aspirations for the future. The organisation feels that now is not the time to water down previous targets and they are calling for a more stringent enforcement of the objectives laid down in the WEEE Directive. 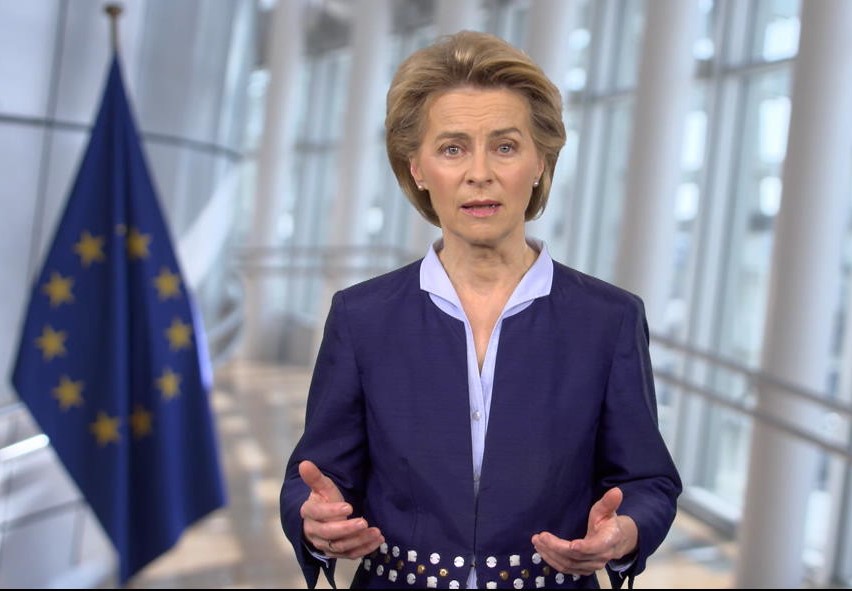 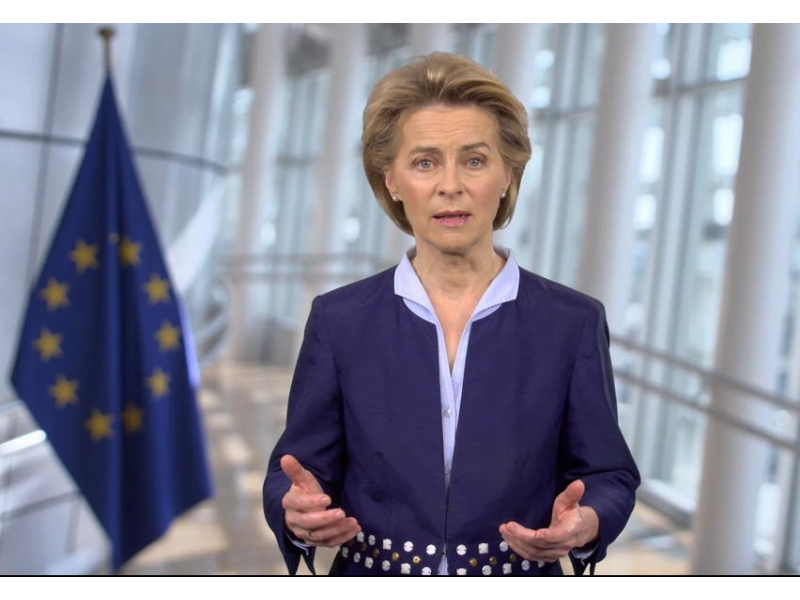