A planned family trip to climb Mount Brandon in Kerry to mark the arrival of Kurt Kyck Snr, father of KMK Metals Recycling owner Kurt, in 1940, has had to be postponed due to the current COVID-19 restrictions on travel for those living in Offaly. Read the story of how the Kyck family ended up in Ireland, as printed in the Kerryman newspaper.

Eighty years ago today, Kurt Kyck first set foot in Cloghane, Co. Kerry as a 20-year-old, making such a dramatic impact that it has become part of the folk history of the area.

Kurt’s first glimpse of West Kerry was through the window of a German warplane flying low over Brandon Bay on 20th August 1940, as the pilot struggled to find his bearings after going off course on a reconnaissance mission over the Atlantic. Minutes later the four-engined FW 200 Condor crashed on the steep, mist-covered slope of Faha ridge, where some of the wreckage remains to this day. By extraordinary good fortune the crew of six survived and the only injury that was sustained happened when one of the men broke his leg jumping out of the wrecked plane.

Believing they were on an island, the Germans set off down the hill towards the sea carrying a life raft with them and, near the grotto at Faha, they met locals who had heard the crash and were rushing to the scene. They were brought indoors and offered tea and thus began a relationship that was further cemented in 2018 when Kurt Kyck’s son and grandson – Kurt and Max - visited Cloghane to erect a memorial seat near the crash site.

Max held his stag party in Micheál O’Dowd’s pub in Cloghane, and his father Kurt Jnr told of how his father, who served as a radio officer on the warplane, was interned after the crash along with the rest of the crew in the Curragh army camp where the regime was relaxed and inmates were allowed out to work on neighbouring farms and to socialise.

Kurt said his father heard about a local family where the father was Irish, the mother was German and the couple had “four lovely daughters”. Kurt Snr visited the house, fell in love with one of the daughters, Lillian, and they married during the war while he was still interned in the Curragh.

When the war ended Kurt Snr was repatriated to Germany - suffering a difficult passage through England en route – and it was six years before he was able to return to Ireland to be reunited with his wife and their first child.

They moved to Portarlington and Kurt Snr got a job with Bord na Mona, setting up the company’s first mechanical turf-harvesting machinery. They had three children one of whom, Wolfgang, became a pilot with Aer Lingus while Kurt Jnr set up KMK Metals Recycling, which now recycles 75% of Ireland’s electrical and electronic waste. Kurt Jnr said he first visited the crash site at Faha in 1977 and this opened up family discussion of his father’s wartime history, which had previously been little mentioned. However, it was 1990 before Kurt Snr returned to Cloghane and it was only during the journey there that he told his family about some of the events leading up to the plane crash 50 years earlier.

The Condor crew were returning to their base in Bordeaux from a reconnaissance mission to identify shipping targets for German U-boats in the Atlantic when they were involved in an ‘engagement’ with a convoy off the coast of Mayo. Exactly what happened was not made clear, but Kurt Jnr said it his father clearly “was not happy about it” and it was enough to dampen his father’s enthusiasm for Germany’s Third Reich.

The plane was possibly damaged in the encounter and Kurt Jnr said this may have been the reason it was off course and flying low in an effort to identify landmarks when the crash happened. Doubtless the men felt lucky to be alive and lucky to be in Ireland, but it seems there was one thing that bothered Kurt Kyck for the rest of his life: the plane was ‘brand new’ with only a few thousand kilometres on the clock and they had wrecked it. 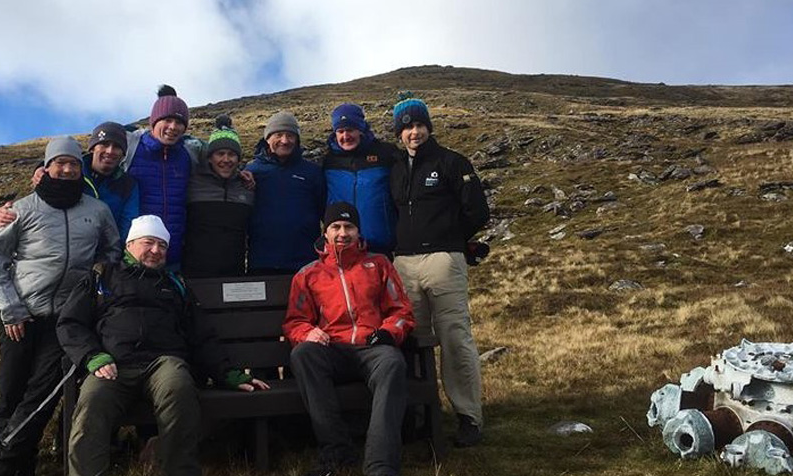 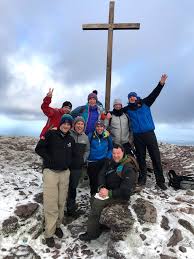 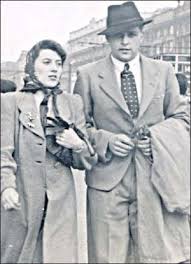 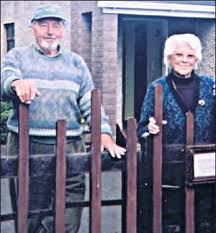 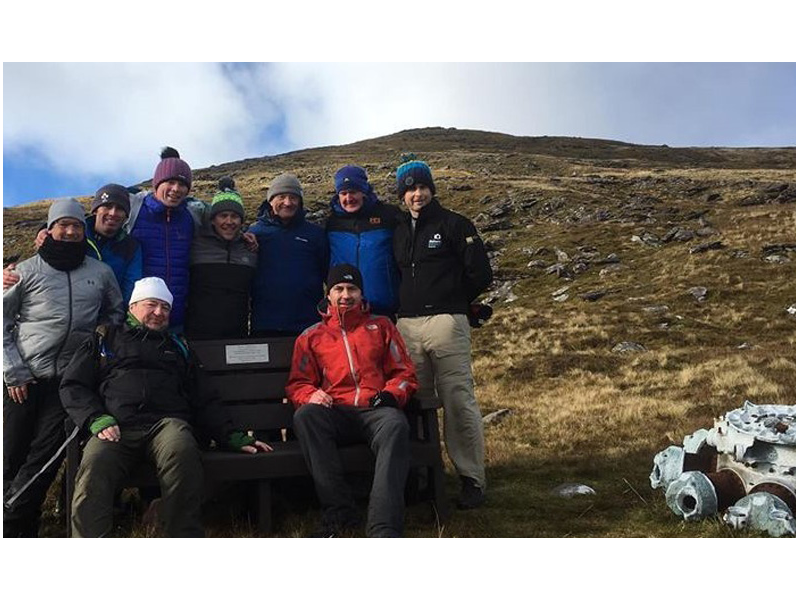 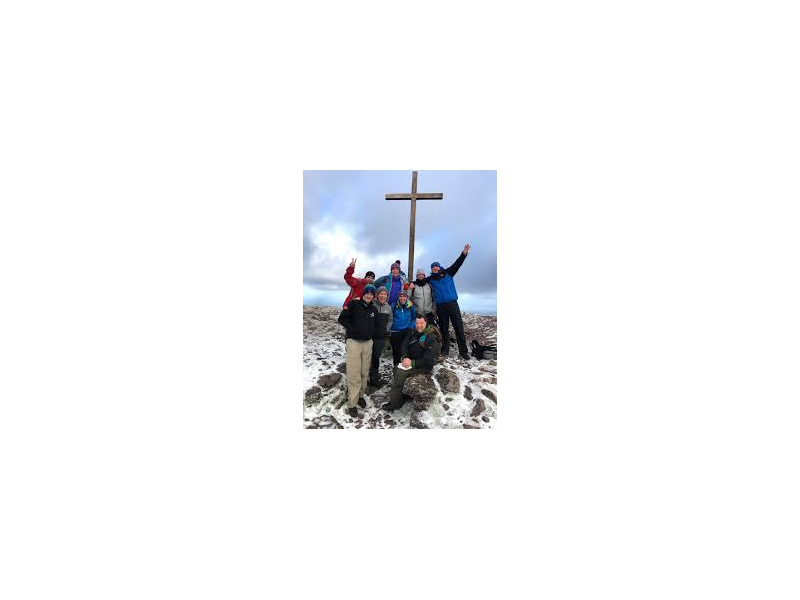 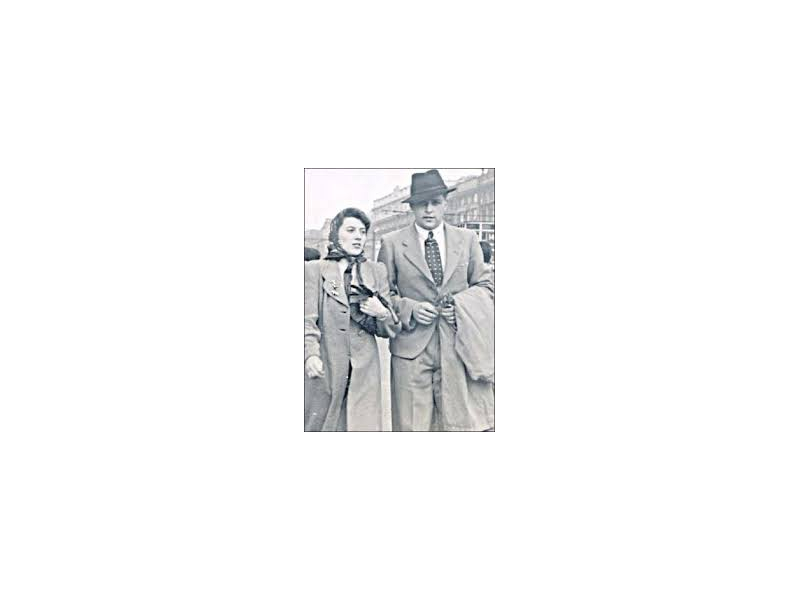 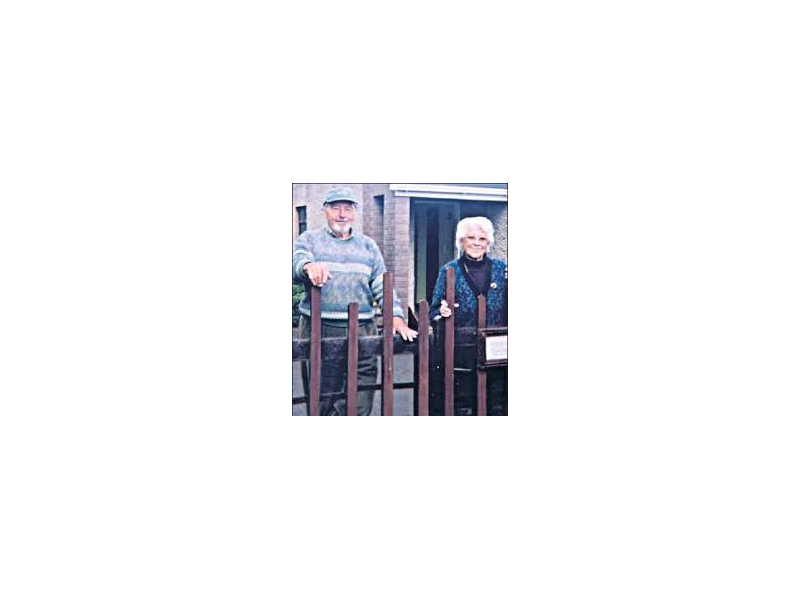