More and more electrical and electronic products in everyday life contain batteries, making life more convenient or pleasant. However, those same batteries, when damaged, also increasingly cause these products to catch fires.

In the past few months, organisations representative of the industry that manages the collection and treatment of spent batteries and electronic waste (WEEE) and of manufacturers of home appliances and consumer electronics gathered to exchange views about this issue of growing concern in order to design measures to counter the frequent occurrence of fires. A survey among recyclers resulted in a better understanding of the issue of fires in the WEEE management chain. The report, “Characterisation of fires caused by batteries in WEEE”, has been prepared by EuRIC and the WEEE Forum with the active contribution of experts from various organisations including the co-signatories namely EERA, EUCOBAT, Municipal Waste Europe and the WEEELABEX Organisation. It seeks to jointly assess the severity of the issue.

The survey shows that the number of fires in the WEEE management chain is going up and that the fires mainly occur in mixed WEEE. Damaged batteries are seen as responsible for those fires.

“Battery fires are one of the most important issue impacting recyclers currently” says Emmanuel Katrakis, Secretary General at EuRIC, the European Recycling Industries’ Confederation. “This fact-based report confirms that fires occur at every stage of the collection and treatment of WEEE, but we see a higher prevalence during treatment and at the logistics and pre-treatment stages during storage”, the survey tells us that for most fires, there is a high prevalence of frequent yet small thermal events that cause no or little damage. The most severe fires identified by respondents were mostly described as intense fires and lasting between 1 to 6 hours. More than a third of the respondents reports one of those severe fires. The report roughly estimates the average costs associated to most frequent fires in 190 000 €, and 1.3 M€ for most severe fires.

The report includes a set of recommendations to further investigate some aspects that were addressed in the survey, but for which an in-depth analysis is key to have a better grasp of the issue. This includes for instance consequences for the reuse sector, the efficiency of the rules concerning the international carriage of dangerous goods by road (ADR), or the detailed cost breakdown of damages caused by battery fires.

“This report provides a set of facts and figures”, says Pascal Leroy, Director General at the WEEE Forum, the international voice of e-waste producer responsibility organisations. “It was extremely important to carry out that work collectively in a Roundtable, gathering the most relevant representative organisations in order to develop a shared understanding of the issues of concern. A follow-up report will analyse best practices to tackle fires associated with batteries”, he added. 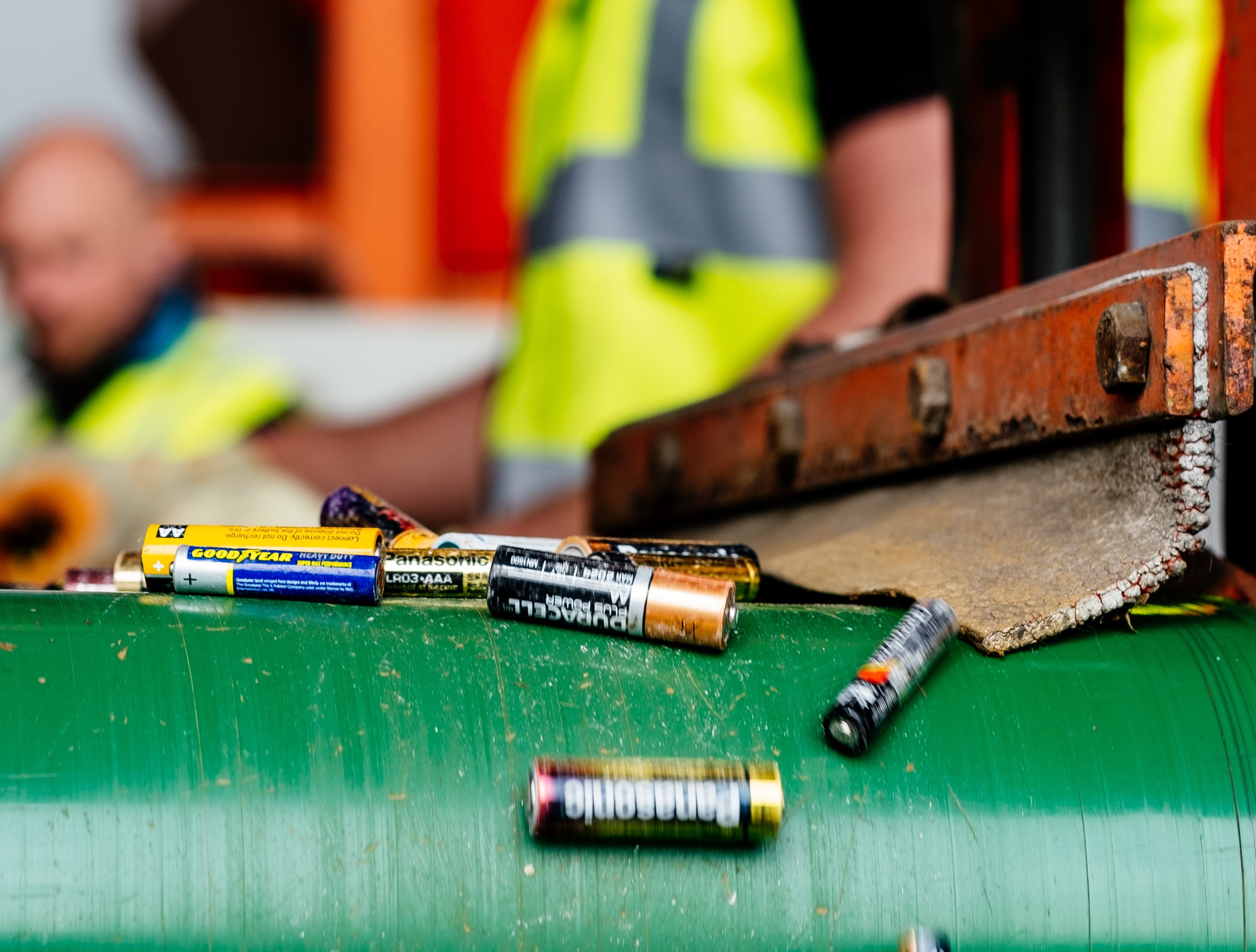 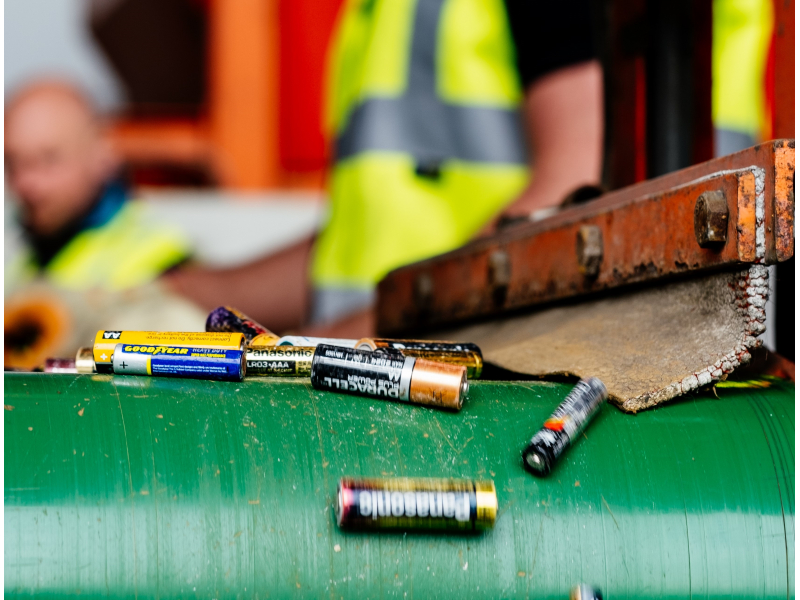