In our July blog, Managing Director, Kurt Kyck looks at the WEEE Ireland annual report for 2020 and the argument it makes for changing the composition of the challenging EU recycling targets, to take account of the huge changes that need to be made in order to develop a true circular economy.

WEEE Ireland released its annual report this month, which hailed the fact that a record amount of waste electrical and electronic equipment (WEEE) was collected in 2020. Despite these very impressive statistics in a year of social and economic turmoil, Ireland’s largest compliance scheme did not manage to reach the takeback target of 65%, which is set at EU level, falling short by 4%.

The WEEE Directive sets a minimum collection rate of 65% of all WEEE relative to the average weight of electrical and electronic equipment placed on the market in the preceding three years or 85% of the WEEE generated in a member state.

In its annual report, WEEE Ireland has warned that the rise in reusing and repairing of electrical goods must be counted towards Ireland’s recycling targets.

Although as a recycling company and partner of WEEE Ireland, KMK Metals Recycling is fully behind the setting and achieving of high recycling targets, our focus is also on developing a circular economy, which is why we agree it is essential to start counting reuse and repair figures within those targets.

With the consumption of electrical goods rising sharply on a yearly basis, WEEE Ireland has called on legislators to recognise the role that unreported activities such as repair are increasingly playing alongside recycling in the circular economy. CEO, Leo Donovan, rightly pointed out that with the consumption of electrical goods rising from 15kg a head in 2016 to 21kg a head last year, achieving the 65% target has become even more difficult, despite achieving record recycling levels, as it equates to the percentage of goods sold.

The Government’s Circular Economy Bill aims by the year 2030, to have Irish citizens buying products that last longer, that can be reused and repaired, and that leave no waste behind when they are finished. Everything will change, from the way a product is made, used and reused, to the way it can and must be recycled. The transformations that need to be made are seismic but if we are to succeed in developing a proper circular economy, then reuse and repair are going to have to become the norm. The EU takeback targets need to conform in line with this and it needs to happen now.

The Department of the Environment, Climate and Communications has also published its Waste Action Plan for a Circular Economy which is Ireland’s new roadmap for waste planning and management. The plan highlights that Ireland’s recovery post-COVID has the potential for more resource efficient programmes, including opportunities for more repair and remanufacturing and the need for shorter and more resilient supply chains.

The way forward in terms of achieving a circular economy will also include developing quality products that last longer and obviously this impacts the takeback levels. As WEEE Ireland point out, it is time to start measuring the amount of goods that are kept in circulation, rather than basing targets solely on end-of-life recycling, and also legislate for longer-life technologies such as photovoltaic panels and electric vehicle batteries. 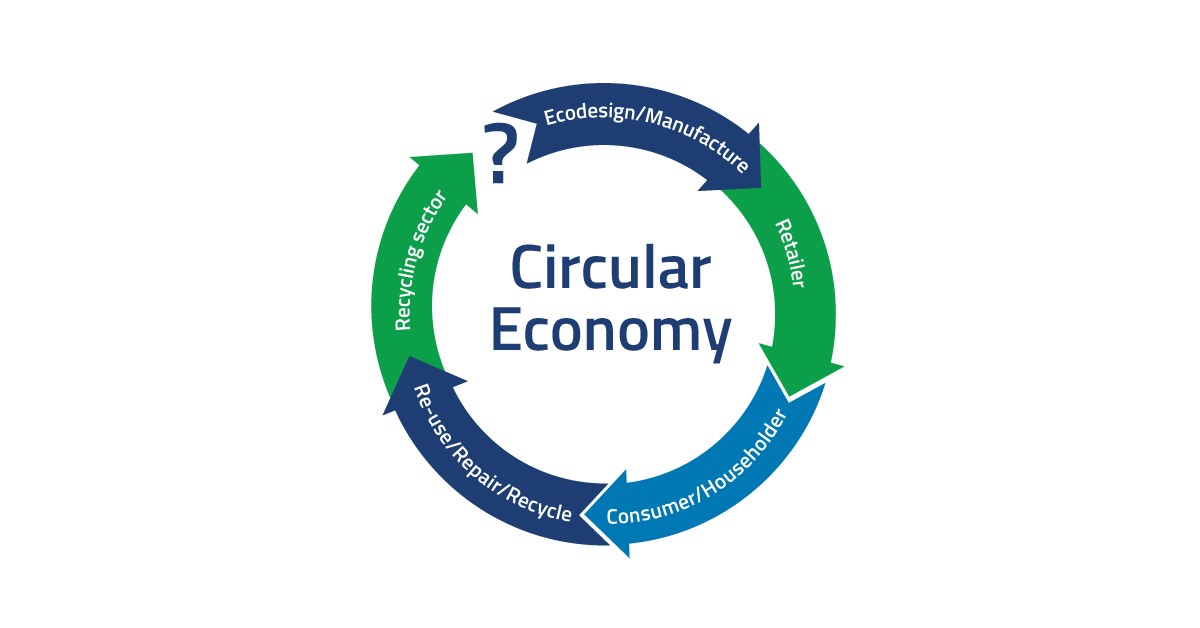 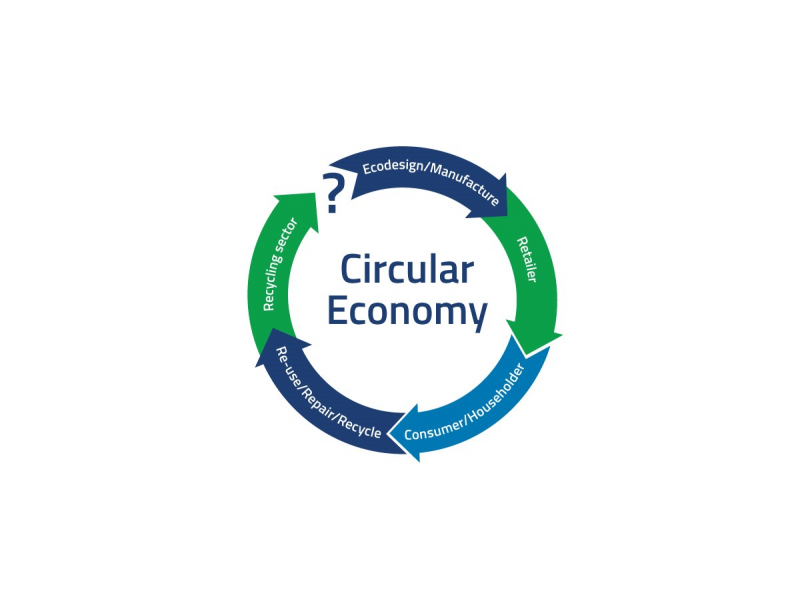