For the first time, the Steering Committee of the International Congress for Battery Recycling ICBR has presented its Honorary Award. The prize went to Huibert Jacobus Hendrik van Deutekom, who invented the Ni-MH battery technology and also developed various processes and technologies for the battery recycling industry.

Huibert Jacobus Hendrik van Deutekom has been a friend and associate of KMK Metals Recycling for many years and has provided invaluable training on the handling of lithium batteries.

"The ICBR Honorary Award is presented for remarkable commitments and outstanding achievements in the battery recycling industry,” said Jean-Pol Wiaux, Chairman of the Steering Committee of the ICBR, at the award ceremony. The prize-giving took place on Wednesday, September 18 at the ICBR 2019 Battery Recycling Congress in Lyon.

"During his professional career, Huibert actively contributed to the development of battery technologies and recycling processes while considering both environmental and safety issues. He is undoubtedly a pioneer who deserves great respect. With his enormous knowledge, skills and never-ending curiosity, he has had a significant impact on the battery recycling industry," said Jean-Pol Wiaux in praising the award winner.

Huibert Jacobus Hendrik van Deutekom felt greatly privileged to receive the ICBR Honorary Award. "I am most thankful to our battery community,“ he said, visibly moved. "It has always been a great honour for me to work with you," he said, addressing the over 320 congress participants. "And if you're wondering how I feel right now, here at the ICBR with this prize in my hand, I can tell you: I feel as if I were on top of Mount Everest, enjoying the entire universe.” 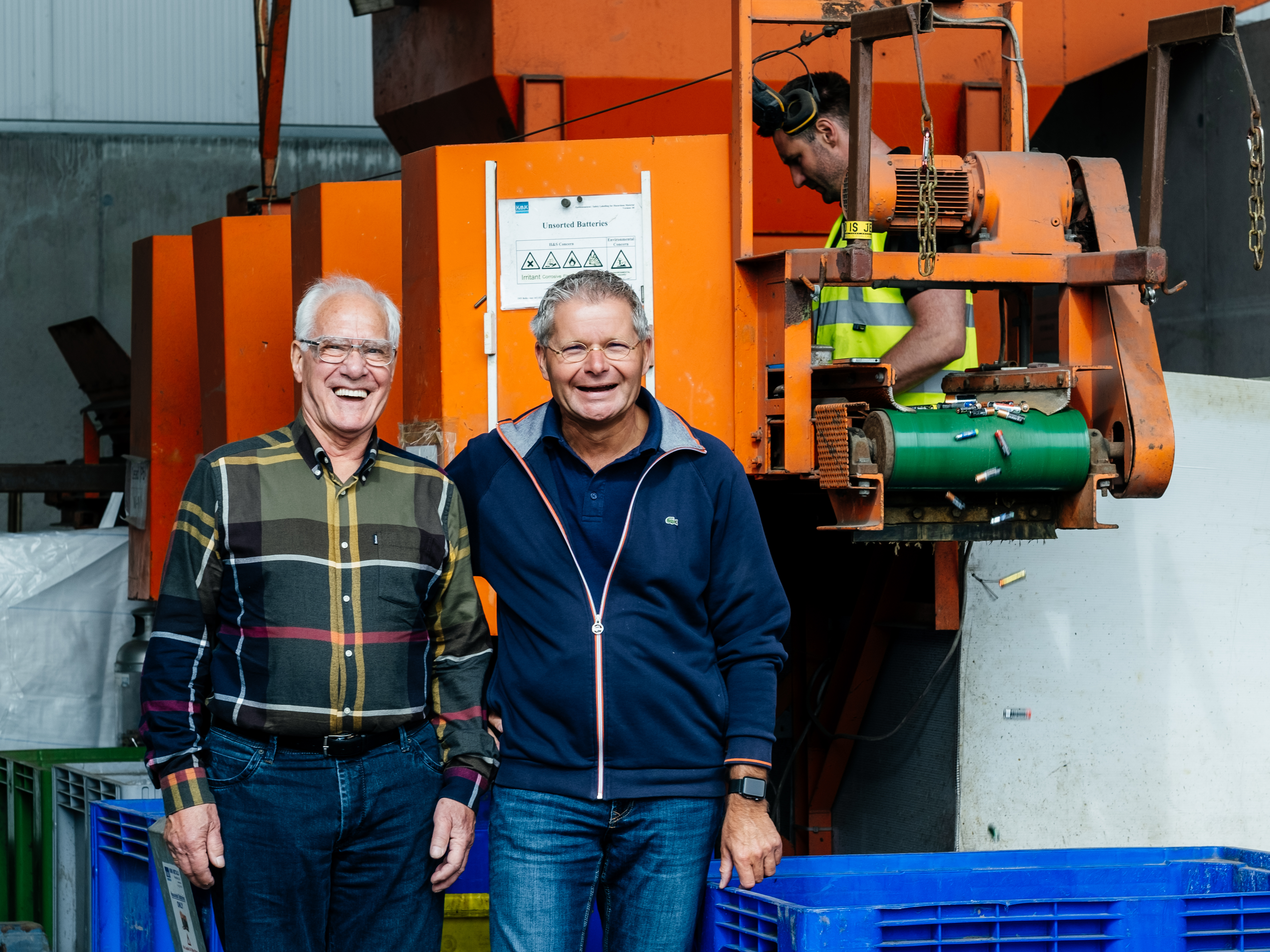 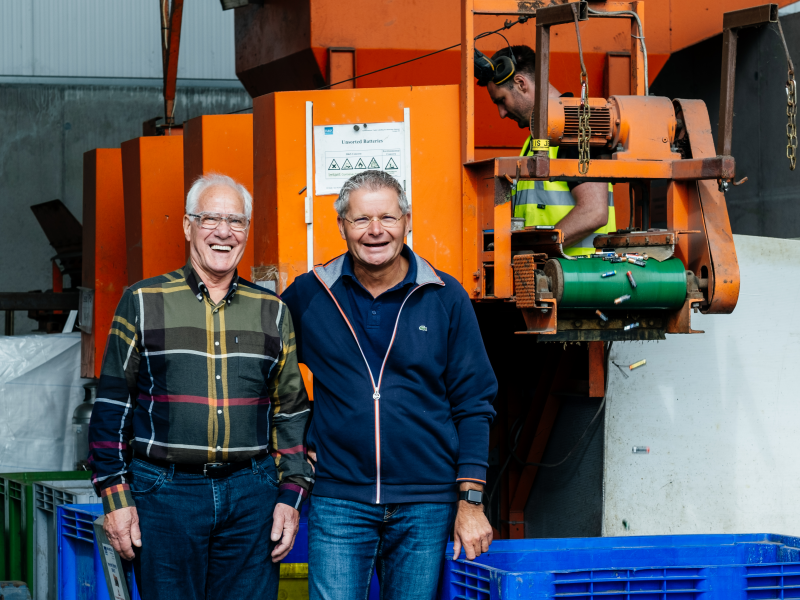