Non-rechargeable batteries play an important role in tasks and areas of the world where it is impracticable to use other forms of battery power, including remote rescue missions, military combat and forest fire services. Smart meters, pacemakers, hearing aids, tracking devices, light beacons, electronic keys are serviced by primary battery technology regulated under IEC 60086.

AA and AAA are the most common cell formats for alkaline non-rechargeable batteries. AA batteries first came on the public market in 1915 and was standardised by the American National Standards Institute in 1947. AAA batteries were developed in 1954 to reduce the size of instant cameras (Kodak and Polaroid) and other portable devices.

Instant power availability, longer storage, portability and relative higher energy output, and environmental friendliness when disposed of properly all combine give primary batteries a unique advantage over other power sources.

The most used non-rechargeable battery is alkaline which has a high specific energy and is cost effective, environmentally friendly and leak-proof even when fully discharged. Alkaline batteries can be stored for up to 10 years, has a good safety record which allows it to be carried on an aircraft without being subject to UN Transport and other regulations.

Negative aspects include low load currents which limit their use to light power loads such as remote controls, flashlights, toys and portable entertainment devices.

Higher capacities and better loading can be delivered with lithium-metal batteries which have very strict air shipping guidelines and are subject to Dangerous Good Regulations involving Class 9 hazardous material. 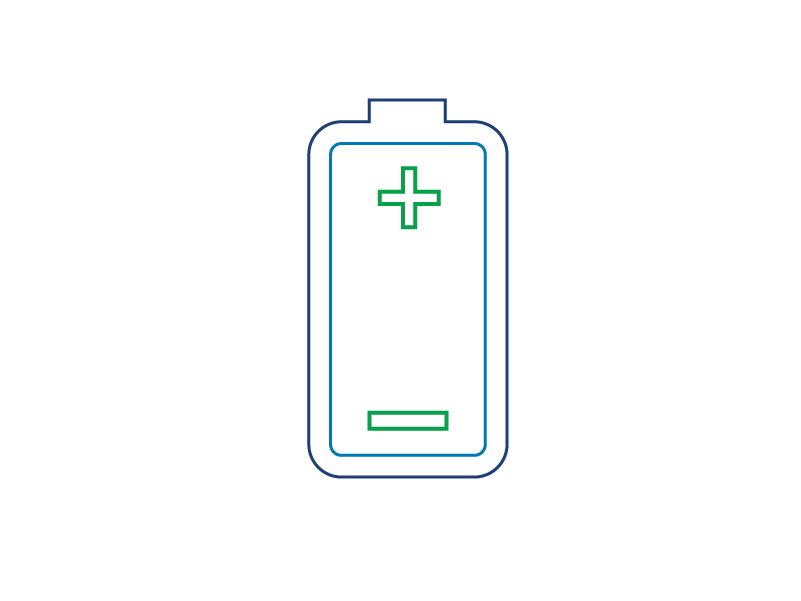 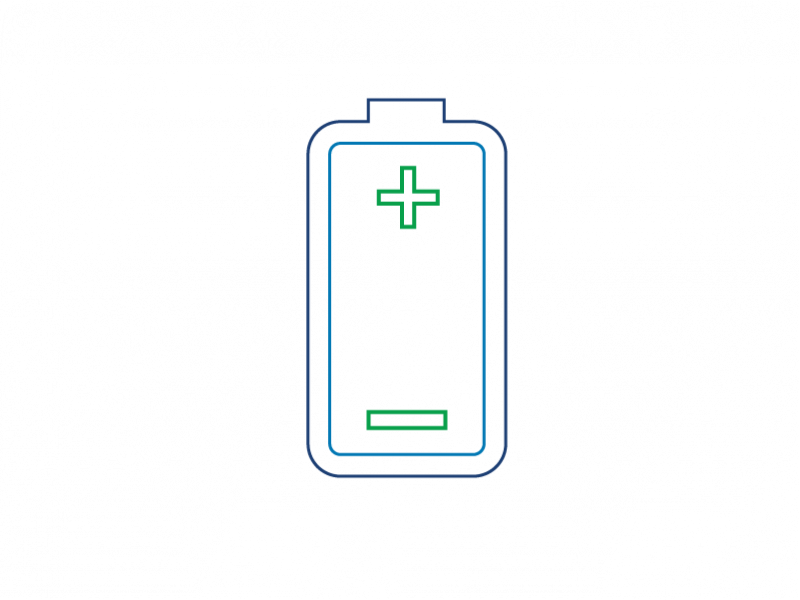